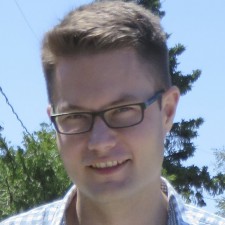 Adam Lauder is a PhD candidate in the Department of Art at the University of Toronto. He has contributed articles to journals including Canadian Journal of Communication, Future Anterior, Technoetic Arts, The Journal of Canadian Art History and TOPIA. Lauder has also contributed features to magazines including Border Crossings, C, Canadian Art, Hunter and Cook and Millions. He was guest curator of the museum exhibitions It’s Alive! Bertram Brooker and Vitalism (2009-11) and Imaging Disaster (with Cassandra Getty, 2013).

Articles on Amodern by Adam Lauder 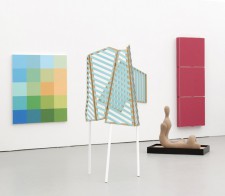