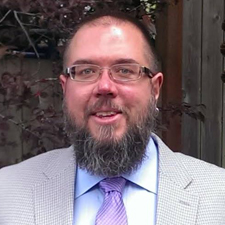 Brian Reed is Professor and Chair of English at the University of Washington, Seattle. He is the author of three books of literary criticism, Hart Crane: After His Lights (2006), Phenomenal Reading: Essays on Modern and Contemporary Poetics (2012), and Nobody’s Business: Twenty-First Century Avant-Garde Poetics (2013), and the co-editor of two essay collections, Situating El Lissitzky: Vitebsk, Berlin, Moscow (2003) and Modern American Poetry: Points of Access (2013).

Articles on Amodern by Brian Reed 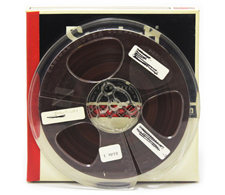