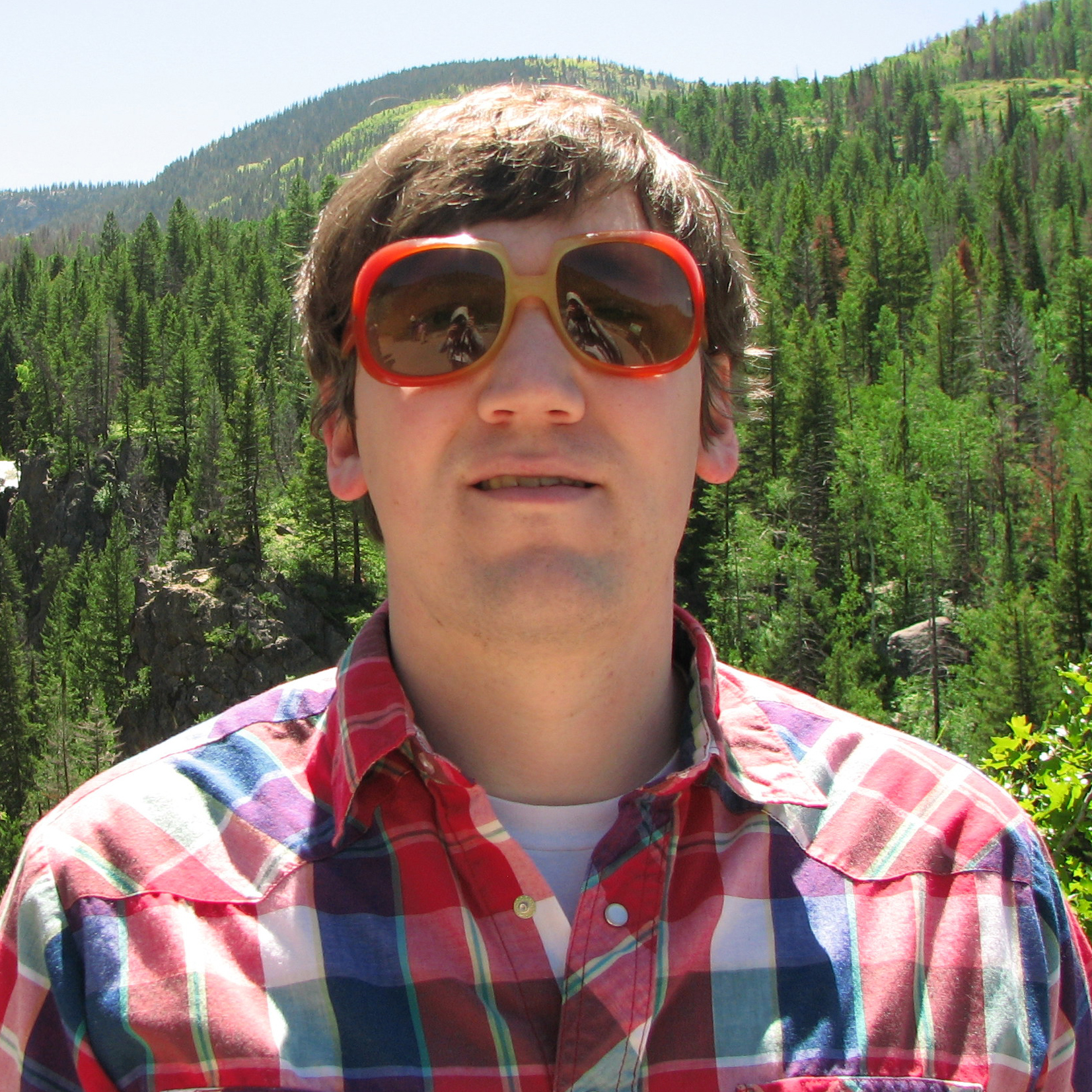 Braxton Soderman is an Assistant Professor of Media & Culture and Interactive Media Studies at Miami University, Ohio. He studies digital media, video games, electronic literature, the history of technology, and critical theory. He will begin teaching in the department of Film & Media Studies at The University of California, Irvine, in January of 2014.

Articles on Amodern by Braxton Soderman 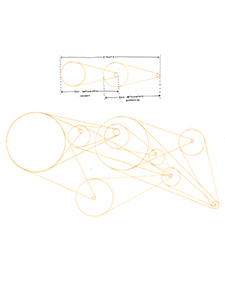 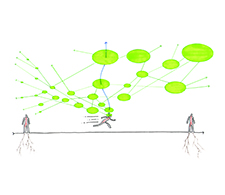 An Interview with Jussi Parikka

Jussi Parikka is a new media theorist and one of the preeminent scholars currently developing the innovative field of media archaeology. His recent books include an edited volume of Wolfgang Ernst’s writings entitled Digital Memory and the Archive (2013), What is Media Archaeology? (2012), Media Archaeology: Approaches, Applications, and Implications (2011, edited with Erkki Huhtamo), Insect Media: An Archaeology of Animals and Technology (2010), and Digital Contagions: A Media Archaeology of Computer Viruses (2007). Within these books and his other prolific writings, Parrika constructs a menagerie of philosophical insights concerning key pillars of digital culture: networks, the archive, biotechnology, and the logics (and illogics) of technical media.