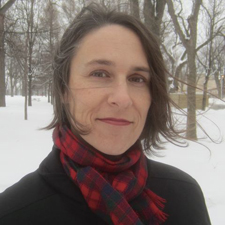 Christine Mitchell is a writer and researcher based in Toronto. She's working on a manuscript that develops a media theory of translation through examination of language laboratories, machine translation, translation bureaus, and gamified language learning. Most recently, she's held postdoctoral positions in the Department of Media, Culture and Communication at New York University and with SpokenWeb, a digital spoken word archive for literary research, in the English Department at Concordia University.

Articles on Amodern by Christine Mitchell 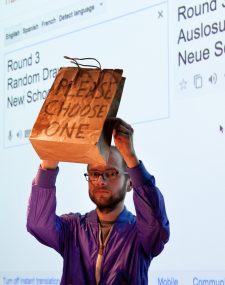 Because “translation” can so easily be used metaphorically as a way to theorize all manner of signal recordings and transmissions, the term forsakes some of its practical solidity as attention shifts away from translation-as-it-happens to other media, other technologies, and other concerns. The metaphorical borrowings apply not only to translation, but to language as well. While it can certainly be generative to expand the translational scope to other media transformations, for the purposes of this special issue we have chosen to retain the more precise usage. In sum: we simply still care about language as a particular kind of medium –  and in our contemporary computational environments, questions about what language is, how it moves, and how it is used, manipulated, maintained, transformed, and understood seem more pressing than ever before.

Our contributors grapple with such machinations by revisiting, uncovering, and extending machine translation’s historical record; by close reading translations, not primarily or only as hermeneutic inquiries, but as analyses of process and procedure; and, in a similar vein, by (re)activating machine translation development and operation through prototyping, re-creating, and experimenting with its devices and programs. 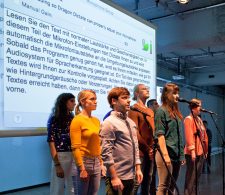 Finding the Human in the Margins of Machine Translation

The success of statistical methods for computerized translation is often recalled as the victory of empiricist data analysis over rationalist rules-based approaches. The new methods just “worked.” This paper adds nuance to historical claims by revisiting events that dramatized the methodological opposition. What’s uncovered is the human in the machine loop of translation; while new assessment practices paved the road to technological success, they were justified by the paradoxical expectation that human language learning would underwrite machine translation functionality. 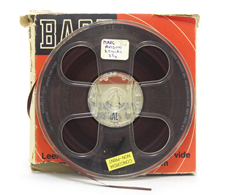 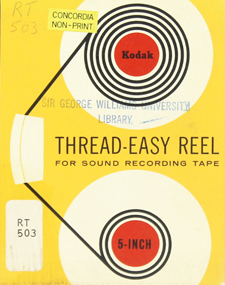 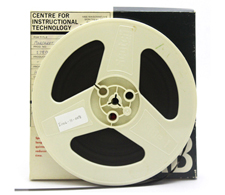