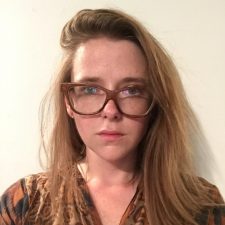 Diana Hamilton is the Associate Director of the Writing Center at Baruch College (CUNY). Her scholarly work focuses on the relationship between style and subjectivity in twentieth century writing. She is also the author of one book of poetry – Okay, Okay (Truck Books) – and four chapbooks, including Universe (Ugly Duckling Presse).

Articles on Amodern by Diana Hamilton 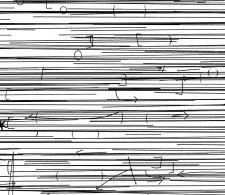 This article focuses on the move between William Burroughs' two trilogies, in order to argue that we can read the stylistic effects of the cut-up method even where it's not actually implemented. Reading this shift against similar movements in the work of John Ashbery and Robert Rauschenberg, it opens a broader argument for the need to read for "style" – and for the micro and macro-level phenomena that help make it up – even in works that seem designed to eschew style's coherence. Ultimately, it considers the way style functions almost mechanically, operating on a text without the author's instruction.