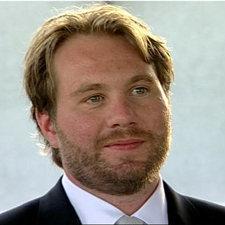 Dean Irvine is an associate professor at Dalhousie University. He is the author of Editing Modernity: Women and Little-Magazine Cultures in Canada, and the editor of The Canadian Modernists Meet, Heresies: The Complete Poems of Anne Wilkinson, Archive for Our Times: Previously Uncollected and Unpublished Poems of Dorothy Livesay, and Editing as Cultural Practice (with Smaro Kambourelli). He directs Editing Modernism in Canada, Agile Humanities Agency, the Canadian Literature Collection, and the Modernist Commons.

Articles on Amodern by Dean Irvine 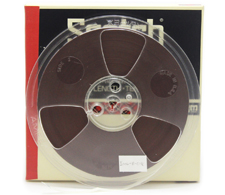