Grant Wythoff’s first book – The Perversity of Things: Hugo Gernsback on Media, Tinkering, and Scientifiction (University of Minnesota Press) – explores how science fiction began among the maker movement of the 1910s. His research has been supported by postdoctoral fellowships with the Columbia Society of Fellows in the Humanities and the Penn State Center for Humanities and Information. Grant has written about wireless telegraphy, boredom, technocratic politics, television, archaeology, and the history of method in the humanities. This work has appeared in Configurations, Digital Humanities Quarterly, Grey Room, The Washington Post, The Programming Historian, and Real Life Magazine. He is currently a Digital Humanities Strategist at Princeton University.

Articles on Amodern by Grant Wythoff 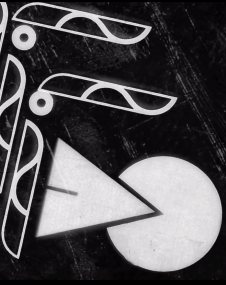 New Scholarship on the Uses of Media