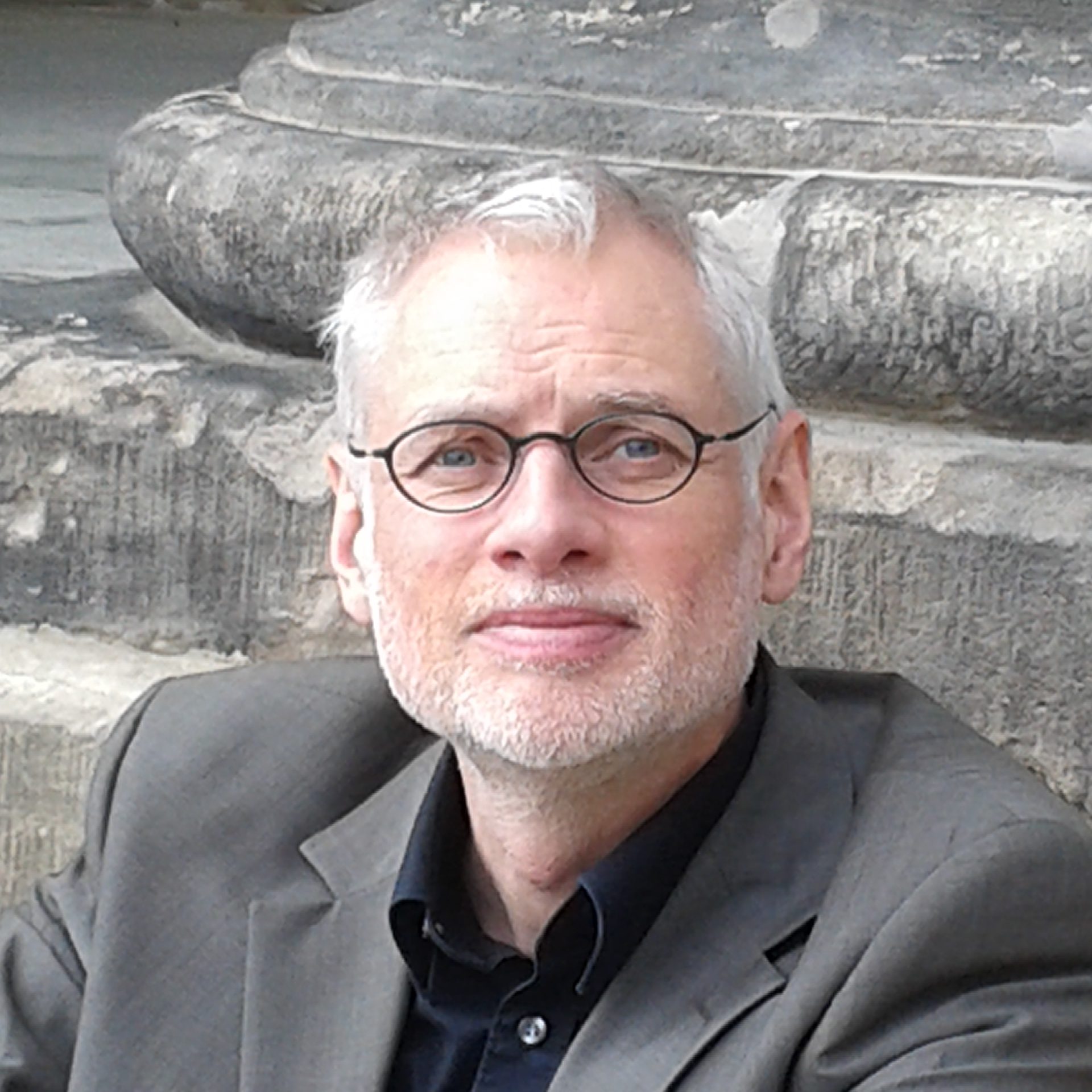 Articles on Amodern by Heiko Christians 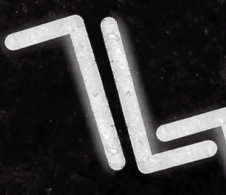