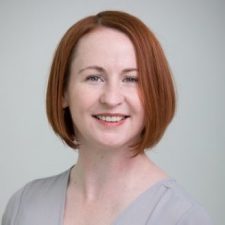 Lindsay Brandon Hunter is Assistant Professor of Theatre at the University at Buffalo. Her scholarly research investigates the confluence of theatricality, authenticity, and mediatization, in sites as varied as intermedial theatre, reality television, and alternate reality gaming. Her current book project, Playing Real: Media, Mimesis, and Mischief, takes on each of those sites to examine how theatricality and mediatization work both to enact and to interrogate notions of authenticity and realness. 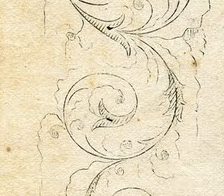 As much as the ephemera associated with theatrical performance may contend with impermanence, for theatre, the primary "problem" attending documentation, archival practice, and analysis has been the seemingly necessary impermanence of theatrical performance itself. In particular, the use of media technologies to re-present theatrical performances in other places and times contends rather explicitly with an ephemerality still largely considered fundamental to theatre's ontology. Using the 1964 Electronovision recording of Richard Burton’s Hamlet and contemporary cinema broadcasts of theatre like NT Live as examples, this essay argues for understanding the mediatization of theatre not as an ontological rupture, but as a transposition of theatre’s patterns and data into digital forms.