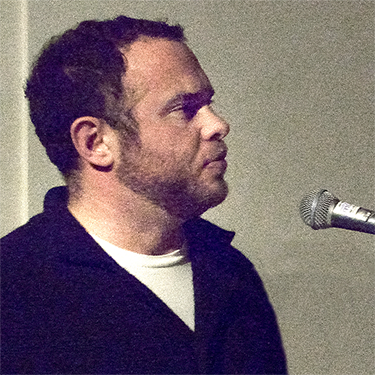 Luke Skrebowski is Fellow in History of Art at Churchill College, University of Cambridge. His research focuses on Conceptual art and its legacies and he is currently completing a book entitled The Politics of Anti-Aesthetics: Contesting Conceptual Art. His writing has appeared in the journals Art History, Grey Room, Manifesta Journal, Tate Papers and Third Text, as well as in numerous anthologies and exhibition catalogues including a recent essay for the Tate exhibition “Conceptual Art in Britain 1964–79”.

Articles on Amodern by Luke Skrebowski 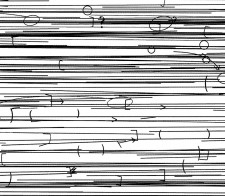 Can we speak of “contemporary literature” in an emphatic sense of both terms? In order to frame this question developments in recent art theory are discussed since it is here that the issue of “the contemporary” has been staged most insightfully. The broader problematic of “contemporary literature” is subsequently approached by means of a close consideration of conceptual writing which claims to have updated literature by integrating a series of conceptualist artistic strategies into it. As such, it stands as a particularly appropriate site for a reckoning of the relations between the arts after the opening of the expanded field in the later twentieth century.