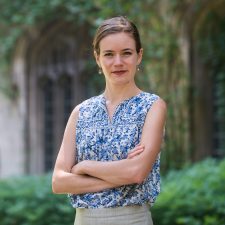 Mollie McFee received a PhD in Comparative Literature from the University of Chicago in 2017. Her research examines the role and legacy of vernacular language politics in the Caribbean and in postcolonial theory.

Articles on Amodern by Mollie McFee 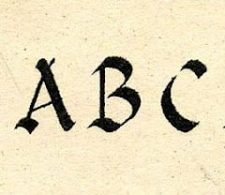 Caribbean Voices on the BBC

The influence of the BBC radio program Caribbean Voices (1945-1958) on contemporary Caribbean literature was monumental, giving rise to a now dominant literary trend of emphasizing the sounds of Caribbean language. Despite sound’s centrality in this pivotal literary moment, no audio recordings of works written and read by the region’s literary giants remain. The remaining traces of the program, the scripts and letters that accompanied its production, grant an insight into the program that sound might never have conveyed. This article takes the case of the Caribbean Voices archive to unsettle the dichotomy between sound and print, the ephemeral and the enduring, ultimately arguing that the two media not only grant distinct insight into the program, but that they give us access to sounds forever lost.