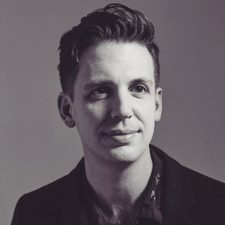 Michael Nardone is co-editor of Amodern. A postdoctoral fellow in the department of French Literature at the Université de Montréal, and an affiliated faculty member at the Centre for Expanded Poetics at Concordia University, he is the author of two books of poetry: The Ritualites (2018) and Transaction Record (2014). His writings and editorial works have been published widely, and are collected at http://soundobject.net.

Articles on Amodern by Michael Nardone 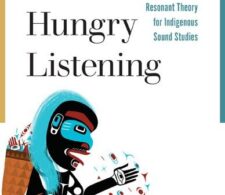 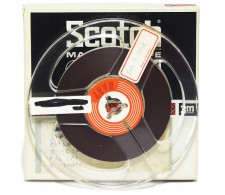 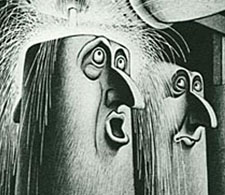 WE HAVE NEVER DONE IT THAT WAY BEFORE

An Interview with Kathleen Fitzpatrick

“We are entrenched in systems that no longer serve our needs,” argues Kathleen Fitzpatrick. From notions of authorship and the traditional peer review process to the role of the university press and library, Fitzpatrick scrutinizes specific points in the network of research production, evaluation, preservation, and circulation. Acknowledging the “wholly unsustainable economic model” under which scholarly publishing operates, she sets her focus on “the technological changes that many believe are necessary to allow academic publishing to flourish into the future.”