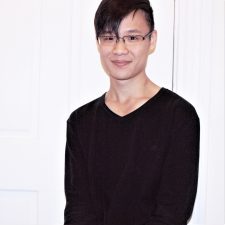 Mingyi Yu is a PhD candidate in the Film and Visual Studies program at Harvard University, where he works on media theory and cultural techniques.

Articles on Amodern by Mingyi Yu 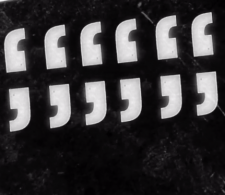 ON COMPUTER SCIENCE AS “PROCEDURAL EPISTEMOLOGY”