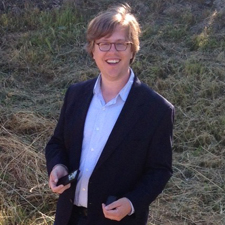 Peter Schaefer is an Assistant Professor of Communication Arts at Marymount Manhattan College. He received his doctorate and master's degrees in Communication Studies from The University of Iowa. His research explores the use of language to frame new media within political and historical contexts. He has published in anthologies and in the journals Critical Studies in Media Communication, the International Journal of Communication and New Media & Society.

Articles on Amodern by Peter Schaefer 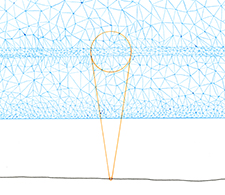 On the Ethereal Origins of Local Area Networks

The language used to describe local area networks (LANs) in the 1970s reflect 19th century notions of the transcendental promise of technology as a means to bridge time and space thereby eliminating physical impediments to communication. At the same time, however, architects of early LAN systems were deeply engaged with technical problems that resulted from building larger networks that moved data in a shorter amount of time. The paper looks to the discursive ethereal origins of early computer networks to trouble teleological narratives regarding the progressive dematerialization of communication infrastructure.