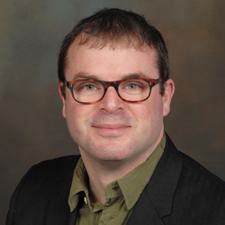 Russell Field is an Assistant Professor in the Faculty of Kinesiology and Recreation Management at the University of Manitoba. He researches and teaches in the areas of sport history and sport and film, and is also the founder of the Canadian Sport Film Festival (sportfilmfestival.ca).

Articles on Amodern by Russell Field 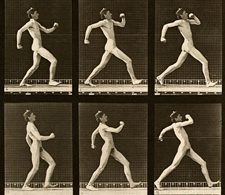