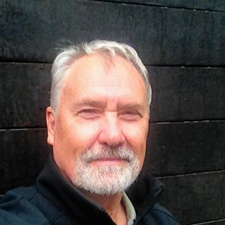 Richard Gruneau is Professor of Communication at Simon Fraser University. He has written widely in several fields, including social theory, cultural studies, historical sociology, and the political economy of media and popular culture. His most recent project is an edited book (with John Horne) Mega Events and Globalization: Capital, Cultures and Spectacle in a Changing World Order (Routledge: forthcoming 2015).

Articles on Amodern by Richard Gruneau 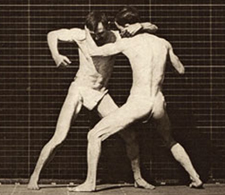