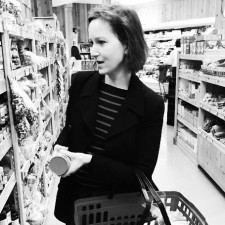 Sarah Brouillette is an Associate Professor in the Department of English at Carleton University, where she teaches contemporary British, Irish, and postcolonial literatures alongside Marxist social and cultural theory.

Articles on Amodern by Sarah Brouillette 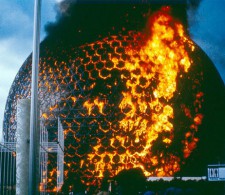