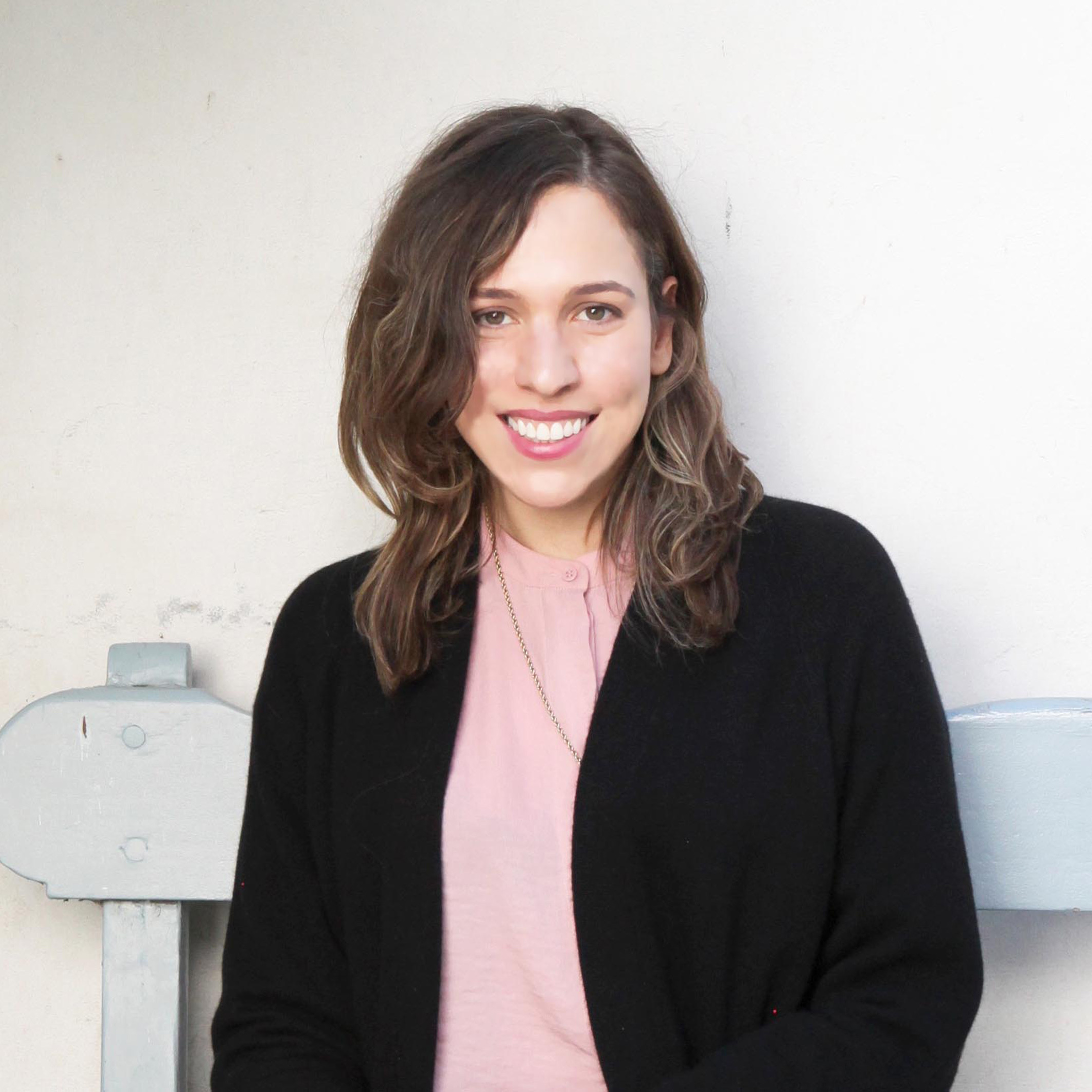 Victoria Simon is a Visiting Scholar at the University of Southern California in the Annenberg School of Communication Studies and received a Ph.D. from McGill University in 2019. Her research on the social dynamics of human-computer interaction has appeared in the journals Television & New Media, Communication, Culture & Critique, and in the anthology Appified: Culture in the Age of Apps (University of Michigan Press). Her book project is on the history and politics of touchscreens for sound production.

Articles on Amodern by Victoria Simon 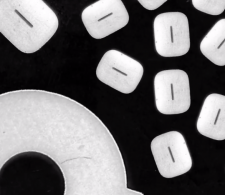