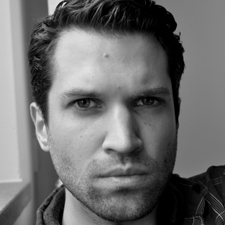 Patrick J. Reed is an artist working the fields of printmaking, papermaking, and photography, with specific interests in apocalyptic perspectives, corporeal transgression, and virulent kitsch. He is currently a researcher at the University of Iowa Digital Studio for Public Arts and Humanities. During the 2014−2015 academic year, Patrick will be in Munich as a Fulbright Scholar at the Rachel Carson Center for Environment and Society, where he will be conducting research on sixteenth-century German woodcut prints depicting environmental catastrophe. 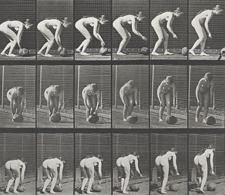